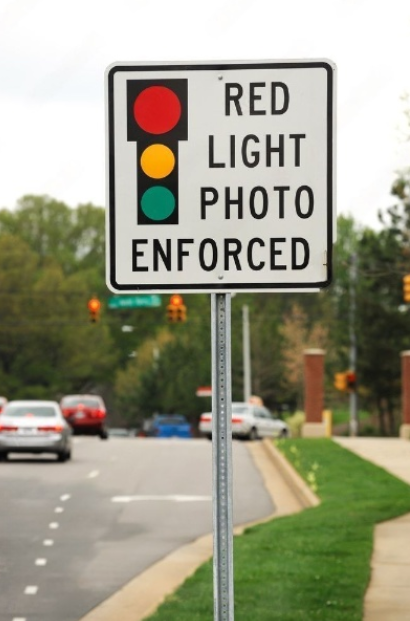 For everything you need to know about red light camera tickets in California, check out our guides below:

The Most Trusted Traffic Ticket Attorneys in California. We Fight, You Relax™

Can I Fight My California Red Light Camera Ticket?

When we fight a California red light camera ticket for you, we request that your ticket be dismissed if you were issued a citation based on the following:

If you wish to fight the ticket on other grounds, we can request a hearing with the court and make the appearance for you.

Occasionally, in cases regarding contested red light camera tickets, the officer who reviewed and signed off on the photograph or video of the red light ticket does not appear in court or does not bring the evidence necessary for a conviction. In cases that are not dismissed due to lack of evidence, we move forward to reduce fines and remove points.

A red-light camera or “automated traffic enforcement system” (ATES) is legal under California law, as long as the government agency that is using a red-light camera complies with the following:

Furthermore, the California Supreme Court ruled in People v. Goldsmith, 59 Cal.4th 258 (Cal. 2014) that a photograph or video recording of a red light violation is considered a fair and accurate representation of the scene depicted. The court also ruled that since a machine cannot make a statement, evidence of running a red light is not considered hearsay. Until someone wins a case in a higher court overturning the California law on red light camera tickets, the red light traffic tickets generated by cameras in California will still be legal.

Red light camera tickets that are in failure to appear (FTA) status or have gone into collections cannot affect the renewal of your driver’s license because red light camera traffic tickets do not get reported to the California Department of Motor Vehicles or DMV until you are convicted.

Can a Red Light Camera Ticket Affect My Insurance?

A red light camera ticket that goes into failure to appear status typically does not affect your car insurance because (1) a guilty plea has not been entered, and (2) there has not been a court ruling or conviction. In other words, failing to appear on a red light camera ticket does not automatically become an admission of guilt, nor does a judge automatically find you guilty for not appearing on your traffic ticket.

Since there is no court record of a conviction (guilty or otherwise) your red light camera ticket does not have any points assigned to it and since it does not get reported to the California DMV, it does not get reported to insurance companies; thus, your car insurance should not be affected by a red light camera ticket that is solely in FTA or failure to appear status.

How Can an Attorney Help Fight Your California Red Light Camera Ticket?

For Over 20 Years We Have Been Saving Clients Thousands of Dollars, Points, and Hours of Court Time

Hiring the traffic lawyers at Fight My Ticket is a quick and easy way to fight your red-light camera ticket. For over two decades, we have successfully defended individuals and businesses against all types of traffic tickets in California.

We take the stress and inconvenience out of contesting your ticket. Our traffic lawyers are some of the best attorneys in California who fight your traffic ticket on your behalf to save you time, money, and your reputation for a clean driving record.

With an experienced traffic lawyer in your corner to fight your ticket, you can skip the frustration and relax

Fight My Ticket was founded by Attorney William Kroger in 1997. Together with his team of highly skilled traffic ticket lawyers, we have a 90% success rate in resolving traffic tickets in California. Our experience with California law enforcement agencies and traffic courts allow us to successfully negotiate for dismissals or driving point reductions for our clients.

We represent both in-state and out-of-state motorists cited with traffic violations all over the state of California. Contact us today at 323-435-6045 to see how we can help and find out if we’re the right traffic ticket law firm for you.

Fight My Ticket brings quick, easy, and inexpensive legal service to traffic ticket clients. With over 20 years of experience, our lawyers have successfully defended individuals, celebrities and well-known executives against all types of charges. Our lawyers represent both in-state and out-of-state motorists cited with traffic violations across Southern California.
← Prev: Keeping Your License and Maintaining Insurance Rates: The Benefits of Traffic School Next: Do You Need a Lawyer to Defend You against a Traffic Ticket? → 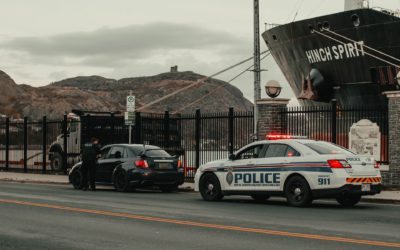 Do You Need a Lawyer to Defend You against a Traffic Ticket?

Although receiving a traffic ticket is never fun, the majority of people have at least one or two throughout their... 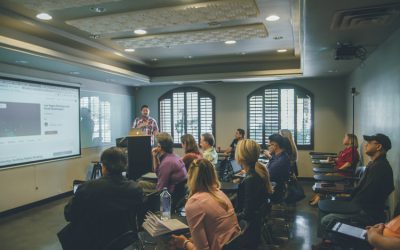 Keeping Your License and Maintaining Insurance Rates: The Benefits of Traffic School

After you receive a traffic ticket, your choices are to fight the ticket, admit guilt and pay the fine, or attend...

Suspended License? Your Guide to a DMV Hearing