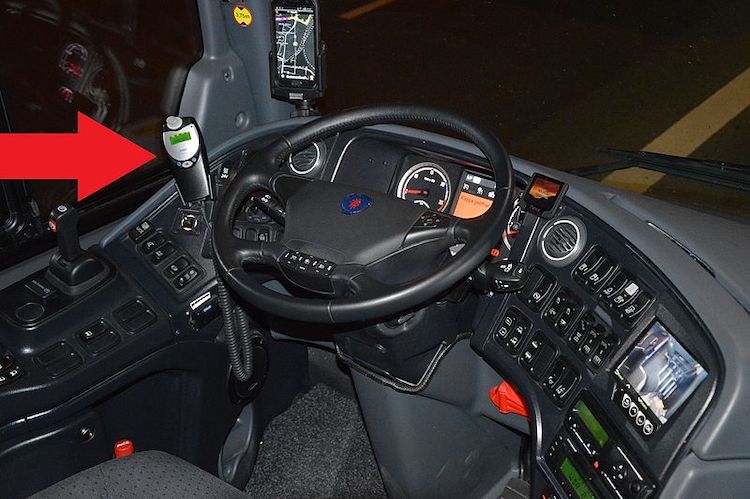 An ignition interlock device (IID) is a breathalyzer test technology used to ensure that repeat DUI offenders cannot drive their car while under the influence of alcohol. They are also used for first-time offenders who want to save their license from being suspended.

If you are convicted of a DUI you might be required to have an IID installed in your car. Although IID is not a new technology, it has recently been expended in the state of California to serve as a preventative measure. Senate Bill 1046, which came into effect on January 1st, 2019, requires IID’s for repeat DUI offenders and also allows courts to give them to first-time offenders even if they haven’t injured or killed anyone. If you’ve been charged with a DUI give the California DUI attorneys at Fight My Ticket a call for a free consultation. Fill out the form or call us at 1-800-655-7505.

What Is An Ignition Interlock Device?

An ignition interlock device is a type of breathalyzer that is attached to the ignition of your car. In order for your car to start you first have to blow into the device which then quickly tests your blood-alcohol concentration (BAC). If the BAC is above 0.04 percent, the car will not start. The IID also retests the driver about every 30 minutes after starting the car and stores all the data, which is downloaded and looked at during the mandatory equipment checkups. Any instance of alcohol content violation or tampering with the device in anyway will result in your license being suspended.

Who’s Required To Have An IID?

With Senate Bill 1046, all repeat DUI offenders are required to have an IID installed in their car. This is supposed to deter drivers from getting three or more DUIs. First-time DUI offenders also have the option to opt for an IID instead of a license suspension. This can help ensure that they can keep their jobs and prevent them from getting another DUI or driving with a suspended license.

It is also worth to note that the IID only registers alcohol content, therefore DUI’s given for drug offenses are most likely still going to end with a license suspension.

What Does It Cost?

An ignition interlock device usually costs anywhere from $70 to $150 to install, and about $60 to $80 a month to maintain. There are also provisions made for low-income individuals to be able to get the IID at a lower cost.

How Long Does The IID Stay On?

The amount of time the IID is going to stay installed in your vehicle depends on the offense. A first time DUI requires about 6 months. A second DUI requires a year. A third DUI requires 2 years, and four or more DUI’s require 3 years.

DUI law is ever-changing. Before Senate Bill 1046 first-time offenders were usually just given license suspensions. Now with IIDs in place, people who get a drunk driving conviction can still maintain a sense of normalcy and be able to retain transportation to their job or to pick up their kids from school. This is a vital solution for Californians who are extremely car dependent. But the IID is not a foolproof solution, and drivers may still attempt to drive while under the influence of alcohol. If authorities notice any proof of violations or tampering recorded by the device, they can reinstate the license suspension. If you are facing DUI charges give the experienced California DUI attorneys at Fight My Ticket a call for a free consultation. Call us at 1-800-655-7505 or fill out the form.

Fight My Ticket brings quick, easy, and inexpensive legal service to traffic ticket clients. With over 20 years of experience, our lawyers have successfully defended individuals, celebrities and well-known executives against all types of charges. Our lawyers represent both in-state and out-of-state motorists cited with traffic violations across Southern California.
← Prev: What to do if you get a ticket for driving without a license Next: Suspended License? Your guide to a DMV Hearing → 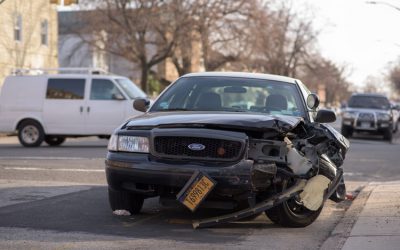 You may be thinking that a ticket means you cannot receive compensation from the accident, but that’s not the case.... 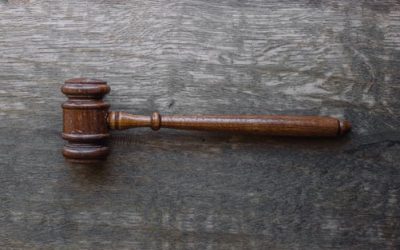 Your guide to possible DUI penalties and how to avoid them

As stated in Vehicle Code 23152 it is a crime to operate a vehicle under the influence of alcohol. The majority of DUI...